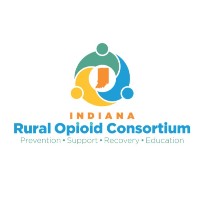 During the awards ceremony, IRHA Network Director, Phil Ellis, presented the award to Reetz stating, “I have great admiration for all you have done at Greene County General Hospital, and this award is no surprise at all to me.” Reetz was nominated for the award through letters of support from Linton’s Mayor, John Wilkes, and from former GCGH board member, Todd Walton. 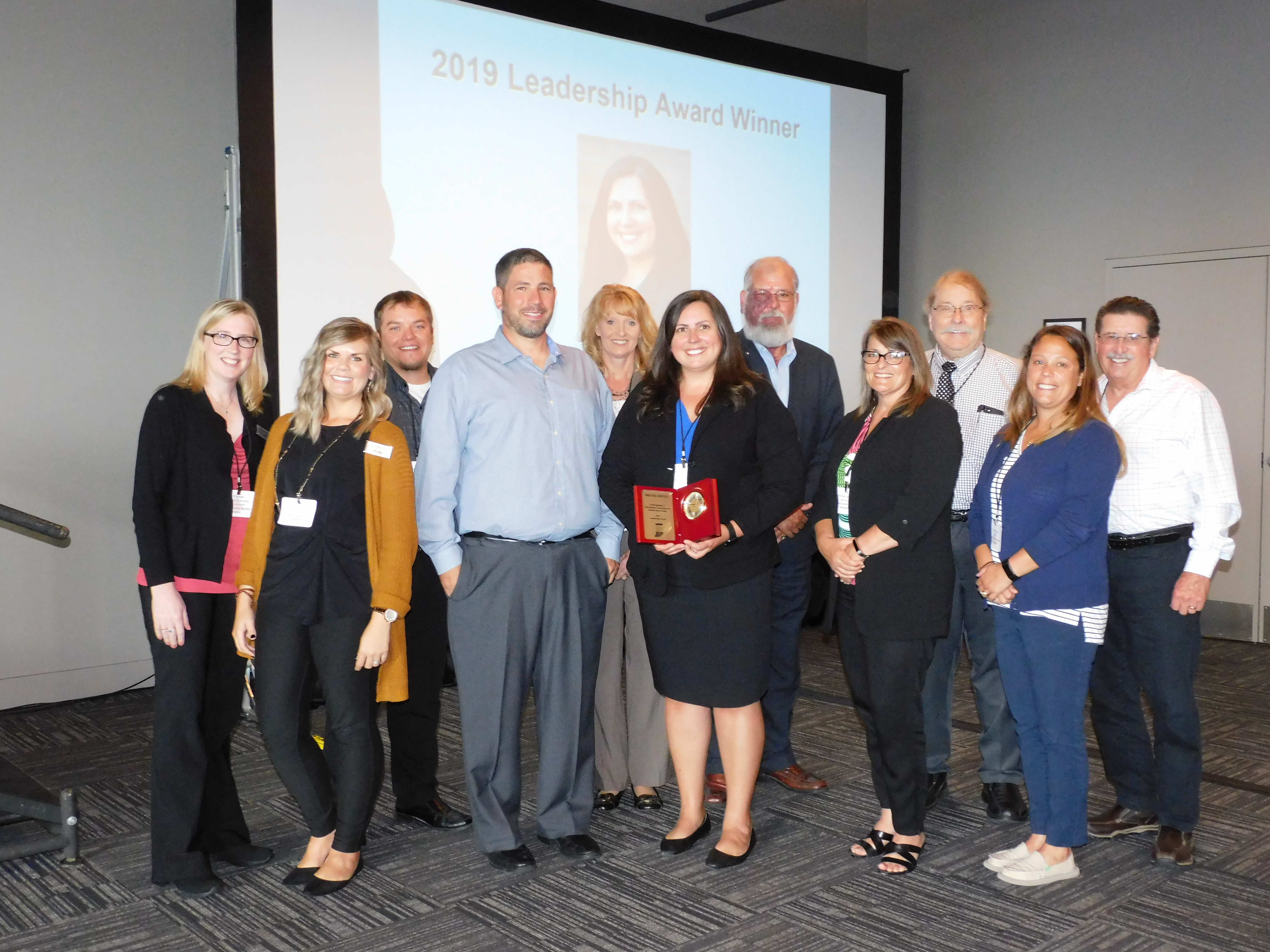 The state’s infant mortality rates are the lowest they’ve been since Indiana started recording the data, according to new numbers released by the Indiana State Department of Health (ISDH).

The Pandemic's Impact On Rural Hospitals

IRHA CEO, Cara Veale, and Senior Director, Phil Ellis, talked with Matt Pelsor with All IN Indiana about rural hospitals and the impact the pandemic has had on them.