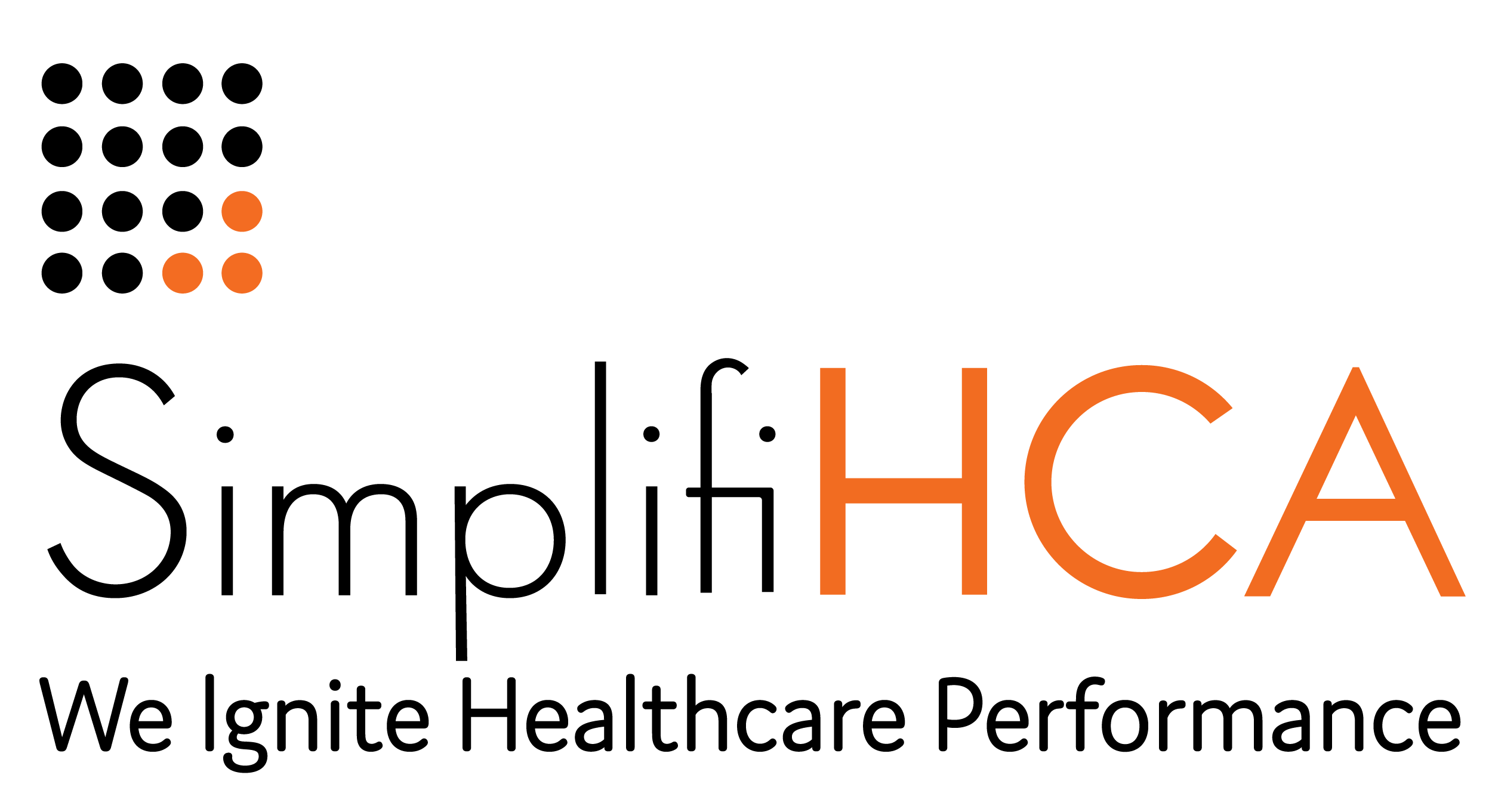 Lately, you may have associated the Indiana Rural Health Association with bringing telehealth to students at some Daviess County schools and while that’s one of the non-profit’s priorities, it’s by far not its only one.

Don Kelso, executive director of the Indiana Rural Health Association or IRHA, said the non-profit is focused on advancing health care around the state and that can take on several forms.

“We want to help improve the health and wellbeing of Hoosiers,” said Kelso, who resides in Washington. “That can be through clinics, hospitals. There are several ways we can do that. We help providers be successful.”

“We may not always know the best way to help, but there’s a really good chance that we know someone who does,” he said, of the organization that started in 1997 by a group of concerned citizens and now employs 29 people.

IRHA has helped fight infant mortality by bringing perinatal navigators on board in several counties including Daviess and Greene, thanks to a $4.5 million grant that provides confidential screenings, treatments and education for expecting mothers, infants and their families.

The nonprofit also has its hand in helping with the opioid crisis especially in rural areas.

“This is an issue everywhere,” said Kelso. “It’s not just in cities or rural areas. Opioids are an issue across the state.”

That’s why IRHA launched the Indiana Rural Opioid Consortium in 2017. The consortium works with IRHA and professional partners as well as law enforcement to help identify opioid-use disorder, find treatment and recovery services.

IRHA has also worked to expand rural broadband and health care workforce development and serves as an advocate for policy and laws that help improve health care to all Hoosiers.

It’s that focus on improving the health of Hoosiers that scored the Indiana Rural Health Association some recognition from the National Organization of State Offices of Rural Health as a Community Star winner.

The Indiana Rural Schools Clinic Network is helping patients in smaller communities connect with physicians while still practicing social distancing.  The organization is working with healthcare providers in several rural counties to utilize telehealth technology that had been previously installed in schools.

IRHA focuses on improving the health of Hoosiers and has received recognition from the National Organization of State Offices of Rural Health as a Community Star winner.