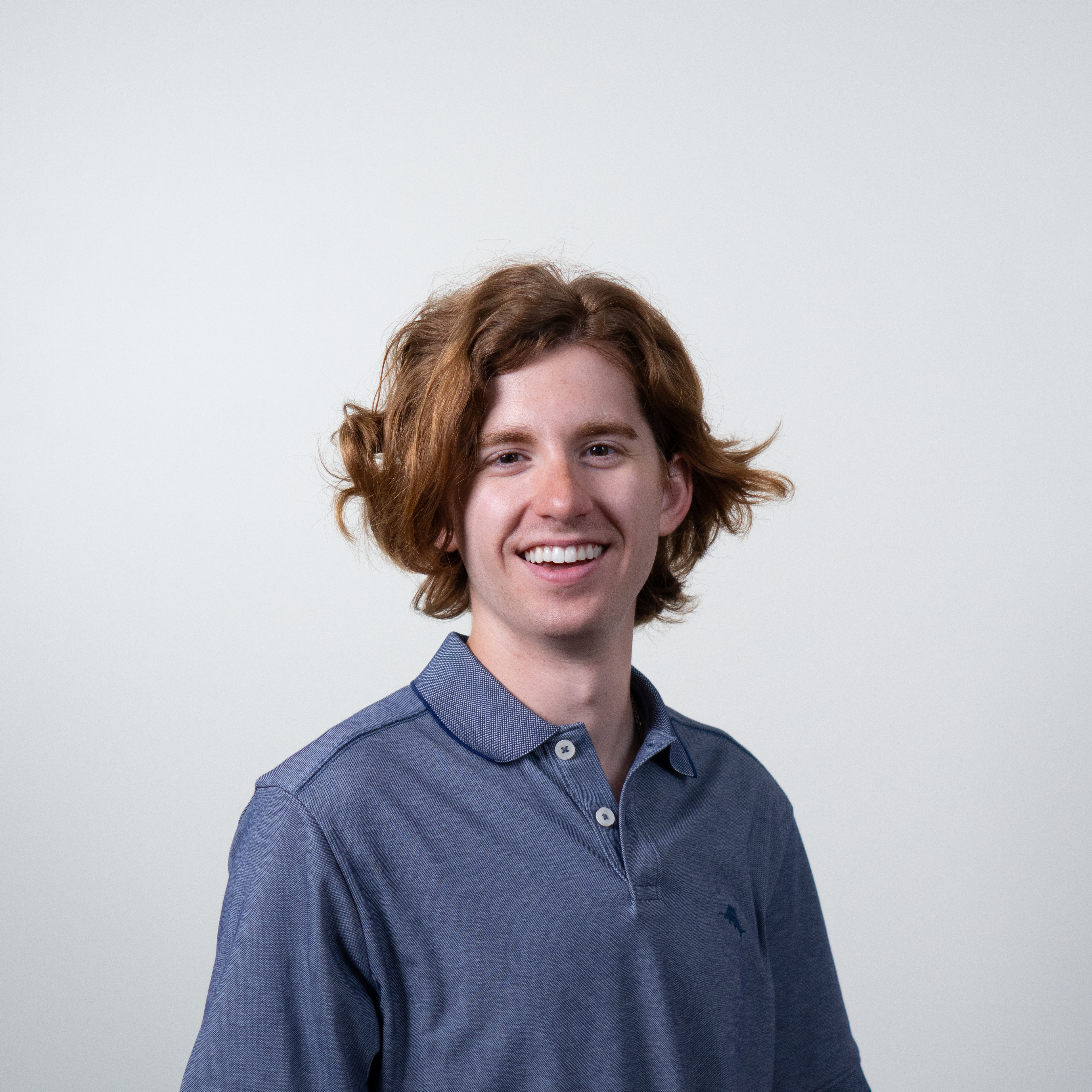 Bryce Wray-Nelson, MPH, joined the IRHA team in 2018 as the Project Coordinator for the Indiana Rural School Clinic Network.  Bryce works directly with rural school nurses to help increase access to healthcare for school-aged children.  He also works as the main data contact for the program, where he maintains a database for the organization and the schools.  Bryce earned his Bachelor’s Degree in Biology and his minor in Spanish in 2016, and earned his Master’s Degree in Public Health, with a concentration in Social and Behavioral Sciences in 2018.  In addition to his work at the IRHA, he also serves as the Executive Director of MusicBN Charities, Inc., a music-based charity focused on raising awareness for local charities through concerts.

Governor Holcomb made an appearance virtually at the IRHA Leadership and Quality event this week to present a special award.